As the 9th yahrtzeit of Mori Verabi Hagaon HaTzadik HaRav Shlomo Brevda Ztl was this past Thursday, a little something in his honor:

The makkos begin with makkas dam, blood (7:14). Hashem tells Moshe Rabbeinu to warn Pharaoh in the name of Hashem that all of the water in Mitzrayim will turn to blood, all the fish will die, there will be a dreadful stench, there will be nothing to drink, and the Egyptians will suffer greatly, all because he will not let Hashem’s people go.

Moshe does as Hashem commands; he warns Pharaoh in Hashem’s name, brings forth the plague, and exactly that which Hashem had Moshe warn Pharaoh would happen, is what happened. Not almost. Not more or less. Exactly. And Mitzrayim began to fall apart, the place went absolutely crazy. The unbearable stench from the dead fish and the agonizing thirst were a national disaster. Who knows how many Mitzrim died from this makkah. Try and imagine the extent of it! And it all happened exactly as Moshe said it would, down to the very last detail.

And yet, in 7:22-23, it says that Pharaoh paid no attention to this plague, because his guys could do it too. Now let’s be clear, they could not turn blood to water. No, this for some reason they could not do. So despite their magical abilities, they could provide no water for their people, and mayhem continued to reign in Mitzrayim. But, as the passuk says; “Pharaoh turned, went home, and paid no attention to all this”.

The Torah is teaching us that it is possible for a person to live so steeped in sheker – falseness – that no matter how blatant the truth may be, they’ve become almost immune to hearing or accepting the truth, and they are able to ignore it and continue living falsely – even at the cost of eventual self-destruction! Pharaoh and his crew lived under such total falsehood that they conditioned themselves to reject the truth even in the face of certain destruction. And since the Torah saw fit to expose this, it means there is a message here which we are required to take.

We must regularly check ourselves to ensure that we are living a life of truth, not a life of falsehood – not even partially.

In His infinite mercy and kindness, Hashem Yisborach Shemo blessed us for a period of 12 solid years, that HaGaon HaTzadik Rav Shlomo Leib Brevda Ztl would frequent our shul (the Gra Shul, RBS) throughout the year, to deliver divrei chizuk v’hisorerus.

In his very last shmuze to us, he shared something very special, which seems to have been his parting words or last will and testament to us. He said that years ago when he was yet a bachur, he saw a sefer containing a letter from the great pre-war Lithuanian gaon HaRav Chaim Ozer Grodzensky Ztl. Rav Brevda said that having read a certain line in that letter “made an impression on me for the rest of my life.”

The letter was addressed to a certain Rav who had  formerly been a member of Rav Chaim Ozer’s beis din in Vilna, and had subsequently moved to Yerushalayim. He wrote to Rav Chaim Ozer asking him to send out a letter ruling in his favor on a certain issue. Rav Chaim Ozer replied that he did not agree with the ruling, and therefore could not release such a ruling because “with all the love and respect I have toward his greatness, nevertheless ha’emes ahuv mikol – the truth is more beloved than anything.”

Rav Brevda said that “this line had the greatest effect on my future life.” He actually lived this message, saying “these words are ringing in my ears till today.”

He then left us with the following words:

“if I could get each and every one of you to accept that the most important accomplishment of the Jew in his life would be the total appreciation of anything which is true and the total non-appreciation of anything which is not true, and that that can bring the greatest happiness and feeling of accomplishment to each and every one of you in your lives, I will have accomplished a gigantic task.”

Ironically, the name Brevda means “truth teller” as it is a modification of pravda, the Russian word for ‘truth’. Indeed, this is what I and countless others learned from him, to value and venerate the truth above all else, to seek out the truth and live by it. 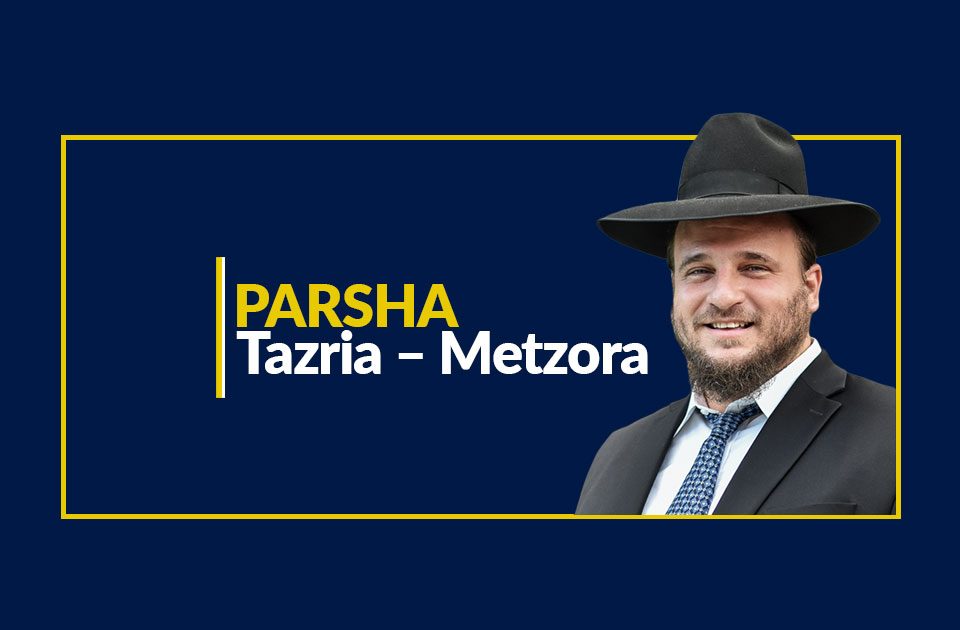 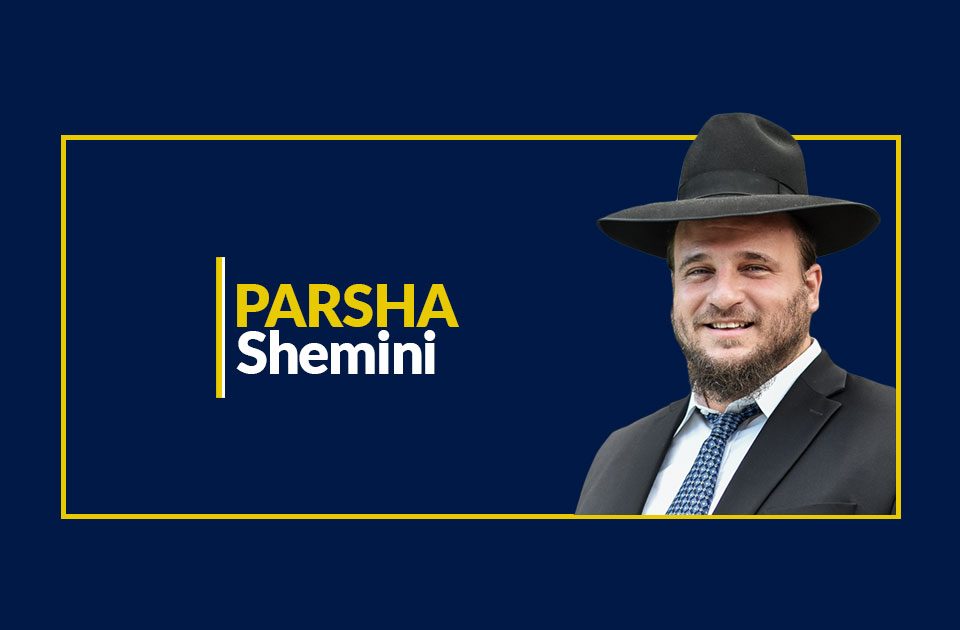 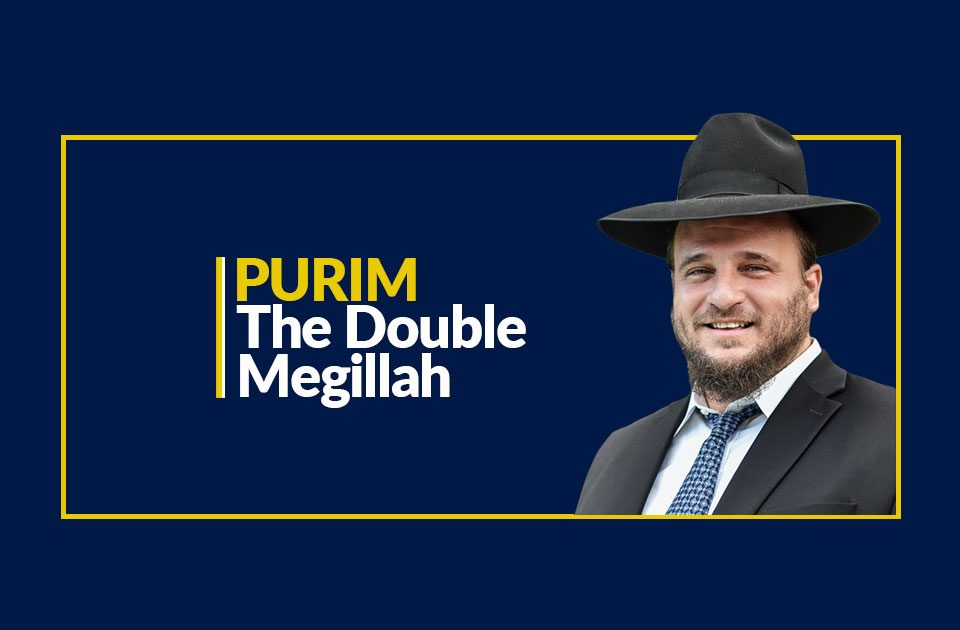